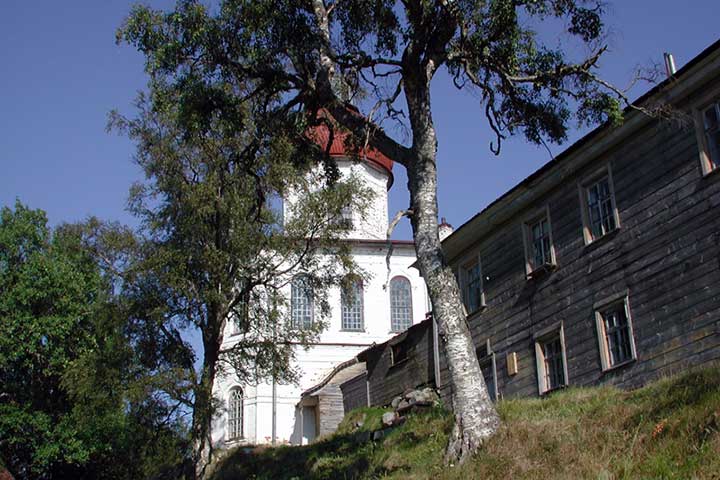 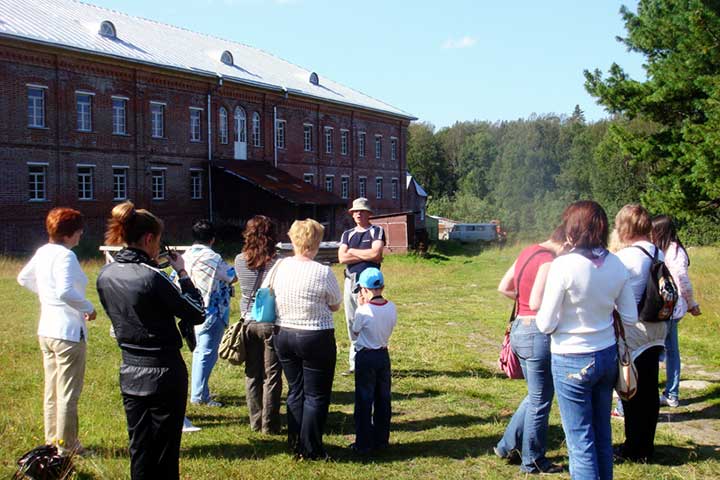 Excursion 'Monasteries of Solovetsky Archipelago' a 4-hour guided excursion by car (5 stops) and by foot (3 km). 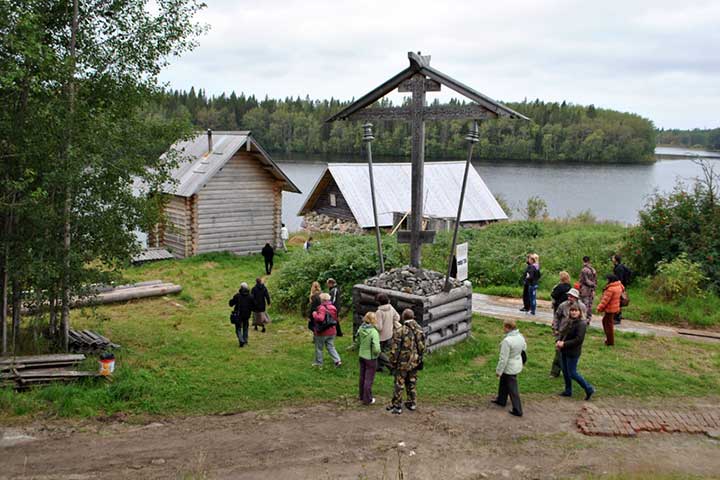 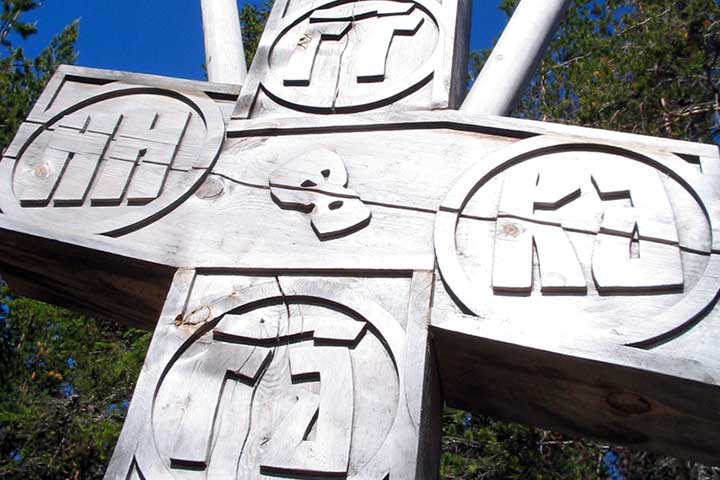 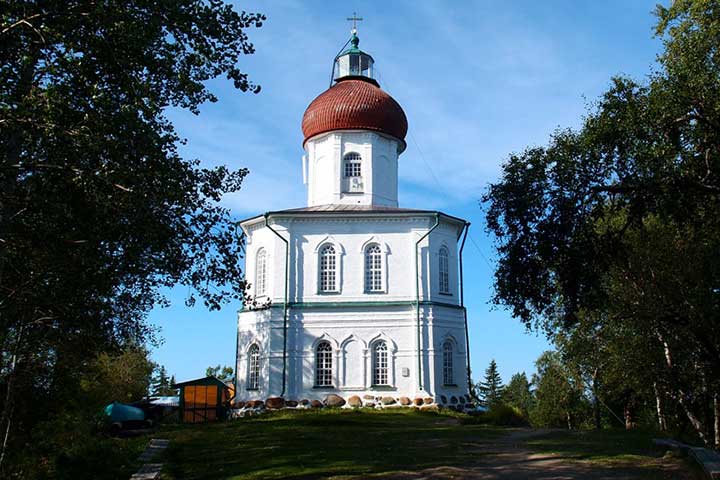 Excursion 'Monasteries of Solovetsky Archipelago' interesting for everyone's taste! Looking forward to meet you! Contact us for more information

The excursion takes place on the picturesque northern part of the Big Solovetsky Island, where there are three small and secluded monasteries. For hundreds of years these sites have been silent witnesses of human behavior and aspirations. Solovetsky monks measured the way here by versts*, prisoners of GULAG – by tears, and Sea cadets (whose school was on Solovki) – by cross-country race in morning. The monks built the famous Solovetsky monasteries: the Holy Ascension monastery on Mount Sekirnaya, Savvatevsky and Isakovsky monasteries. The Bolsheviks turned these holy places in the prison camp. All this will tell you the Solovetsky monasteries - witness the history of Solovki, anxiously keeping traces of human activity.