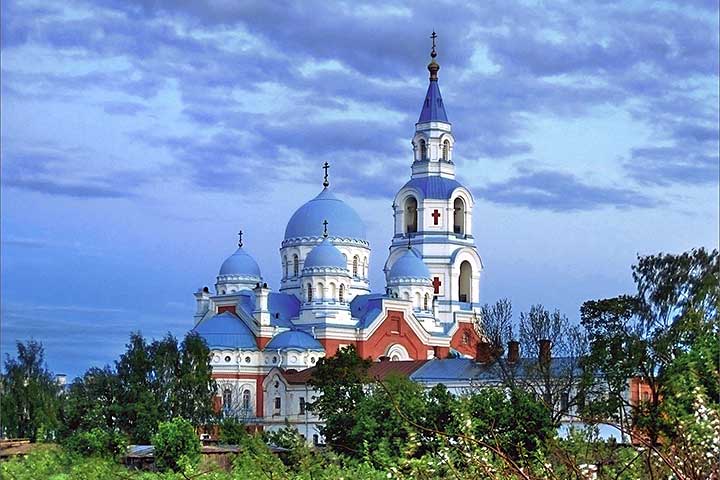 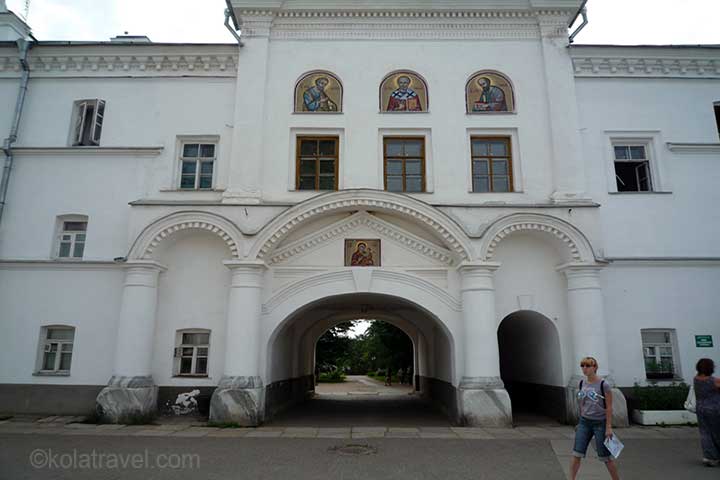 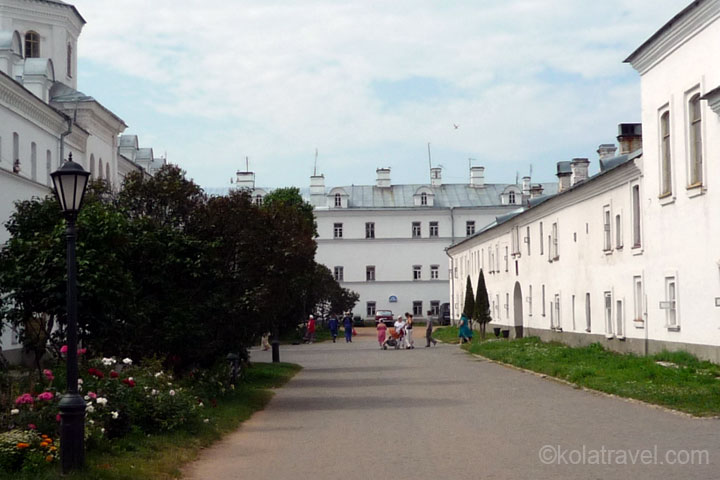 Excursions to Valaam inside square of monastery. 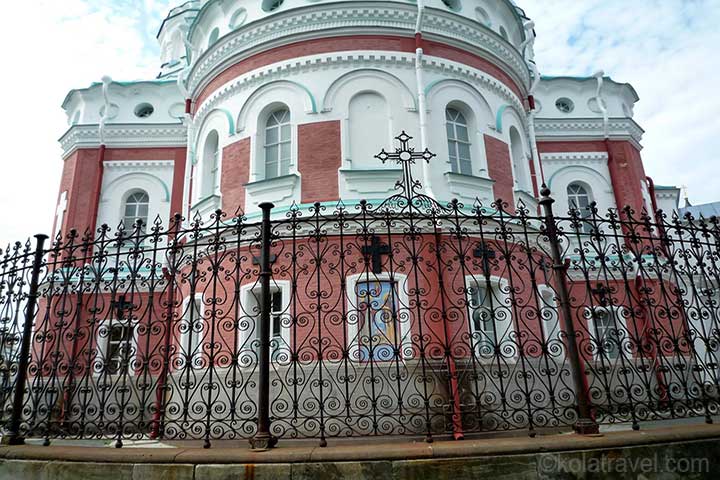 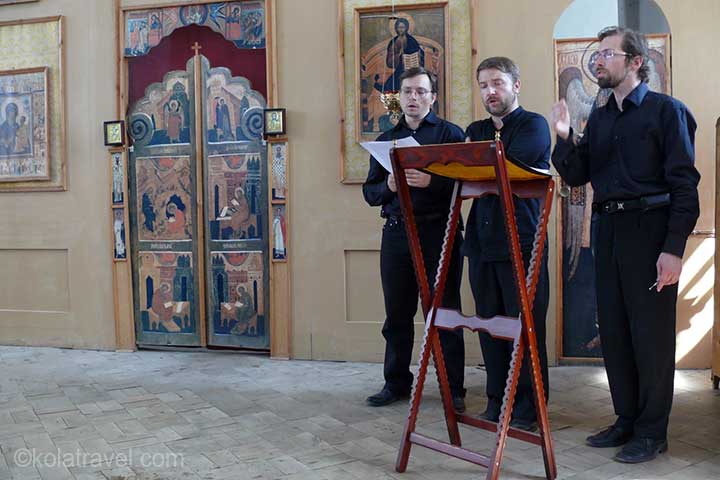 Excursions to Valaam the famous choir.

Valaam, also known historically by the Finnish name Valamo, is an archipelago in the northern portion of Lake Ladoga. The total area of its more than 50 islands is 36 km². The largest island is also called Valaam. It is best known as the site of the 14th century Valaam Monastery and for its natural beauty. In 1917, Valaam became a part of newly independent Finland, but it was acquired by the USSR after the Winter War. The name of the island is from the Finno-Ugric word valamo, which means the high, mountain, ground.

The island is permanently inhabited by monks and families. In 1999, there were about 600 residents on the main island; including army service personnel, restoration workers, guides and monks. There is a kindergarten, an arts and sports venue, a school and a medical centre.


There are more than 480 species of the plants growing on the island, many of which have been cultivated by monks. The island is covered by coniferous woods, about 65% of which are pine.

The excursions to Valaam are based from Sortavala. From Petrozavodsk is also possible, a transfer by car to Sortavala will be added to the excursion.